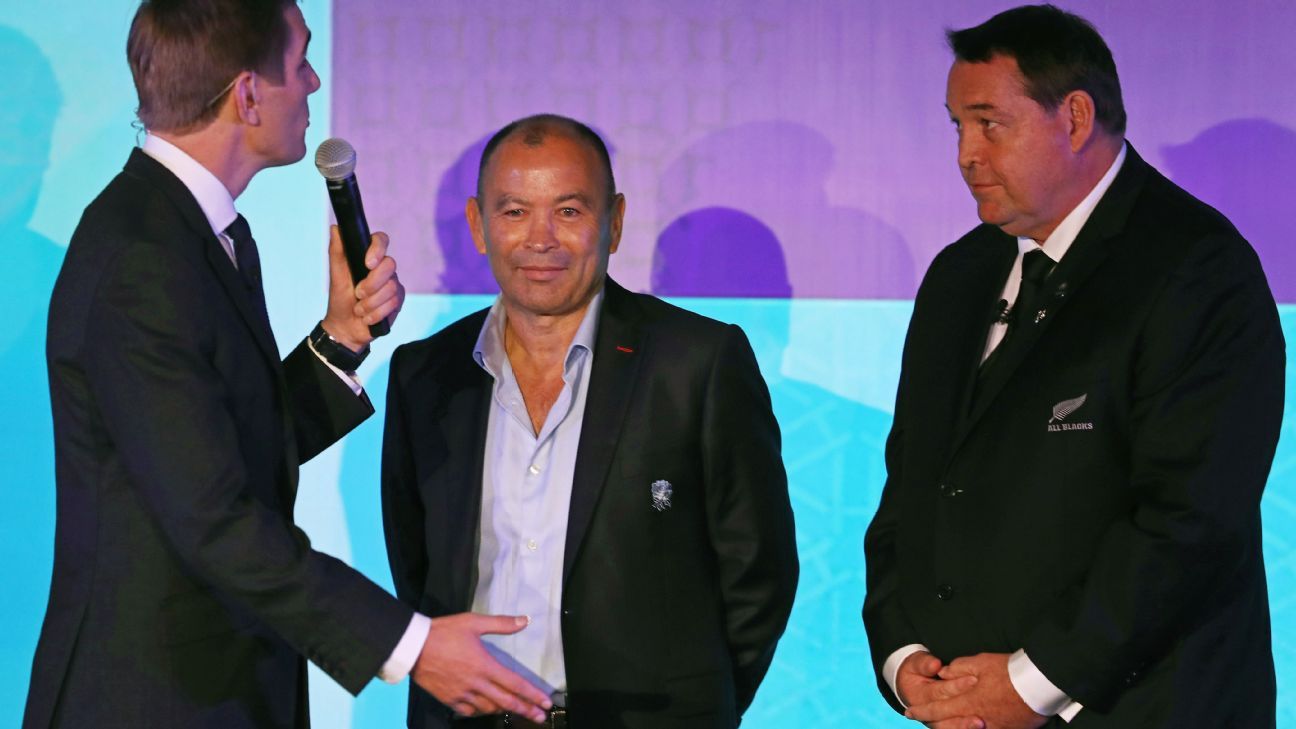 New Zealand coach Steve Hansen will set aside his friendship with his England counterpart when their teams meet at Twickenham on Saturday, expecting Eddie Jones to have done his homework on the world champions.

Hansen said he and the Australian speak or text roughly once a fortnight: “You don’t ring up people you don’t like, just because they are doing the same job as you,” Hansen told a news conference on London on Monday.

“The bottom line is, we talk and our wives talk. And that’s not surprising. I think he’s a good bloke.”

Jones was the darling of English rugby after winning 25 of his first 26 tests in charge, but is now under fire after England lost five matches in a row this year.

“The only people that don’t understand what it’s like to be a head coach of an international team are the people who have never been one,” Hansen said.

“There is a lot of pressure there all the time. Whether you are winning or losing. It’s just in a different wrapper.

“Eddie, more than anybody, understands that. So he’s not too bothered by it.”

Hansen said Jones’ experience means the All Blacks will be tested at Twickenham, even if England are depleted by injuries.

“He’s got a tremendous work ethic, Eddie; he does a lot of homework, and through that he will have identified some areas he’ll want to try to target,” added Hansen.

“I have got a lot of time for him, a lot of respect for him. He’s not everyone’s cup of tea, but I think he’s a good man.”