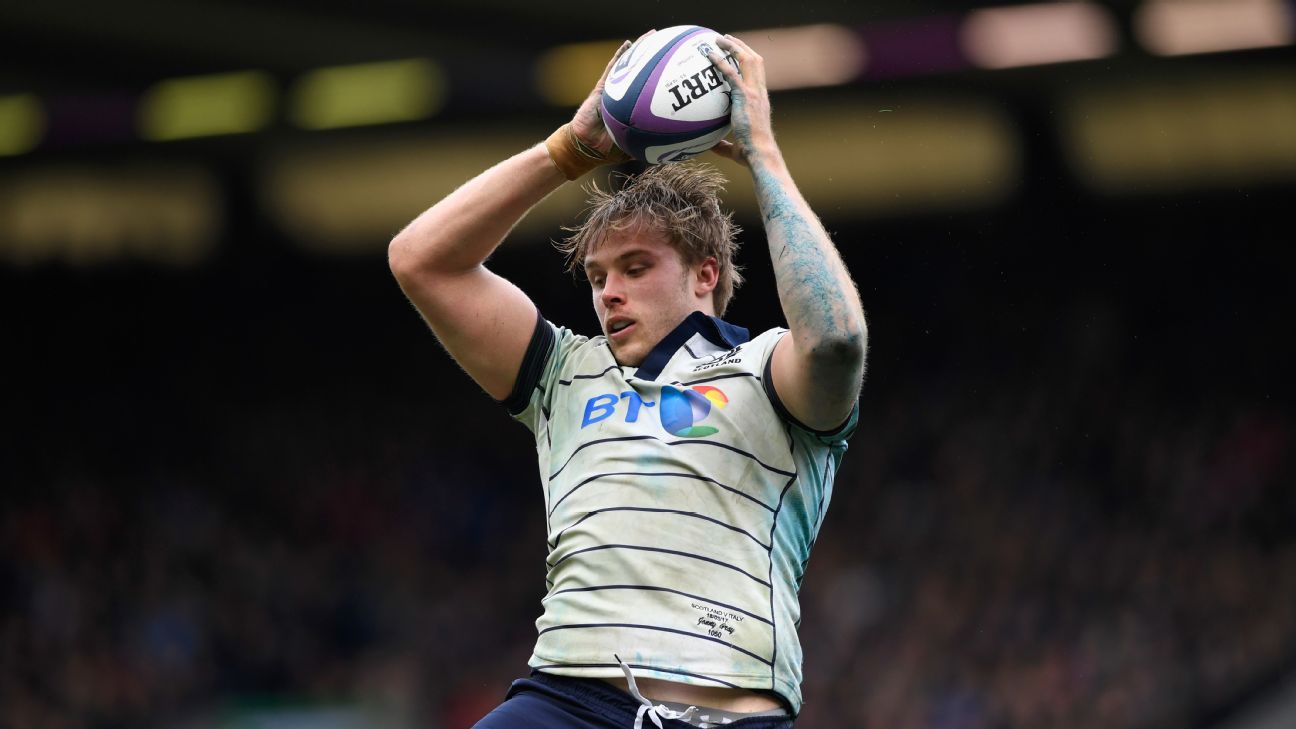 Jonny Gray, Hamish Watson and Ryan Wilson have been named in Scotland’s starting line-up for the opening match of the autumn internationals against Wales on Saturday.

All three players were rested for Scotland’s summer tour of the Americas and return to join Willem Nel, Stuart McInally, Allan Dell, Ben Toolis and Jamie Ritchie in the pack.

Hooker McInally captains the team due to the absence of John Barclay, while French-based Finn Russell and Greg Laidlaw are unavailable for selection as the match falls outside of World Rugby’s international window.

Scotland and Wales will be competing for the ‘Doddie Weir Cup’ with all proceeds from the match going towards the former Scotland and British & Irish Lions great, who is fighting against Motor Neurone Disease.

“Doddie’s a great man who’s been inspirational in his fight against MND and it’s fantastic that we’re able to pay tribute to him and his achievements with this match,” Scotland head coach Gregor Townsend said.

“This Saturday the best way we, as a team, can pay tribute to him will be through our performance, delivering one in keeping with the occasion and that puts us in a position to make Doddie proud.”