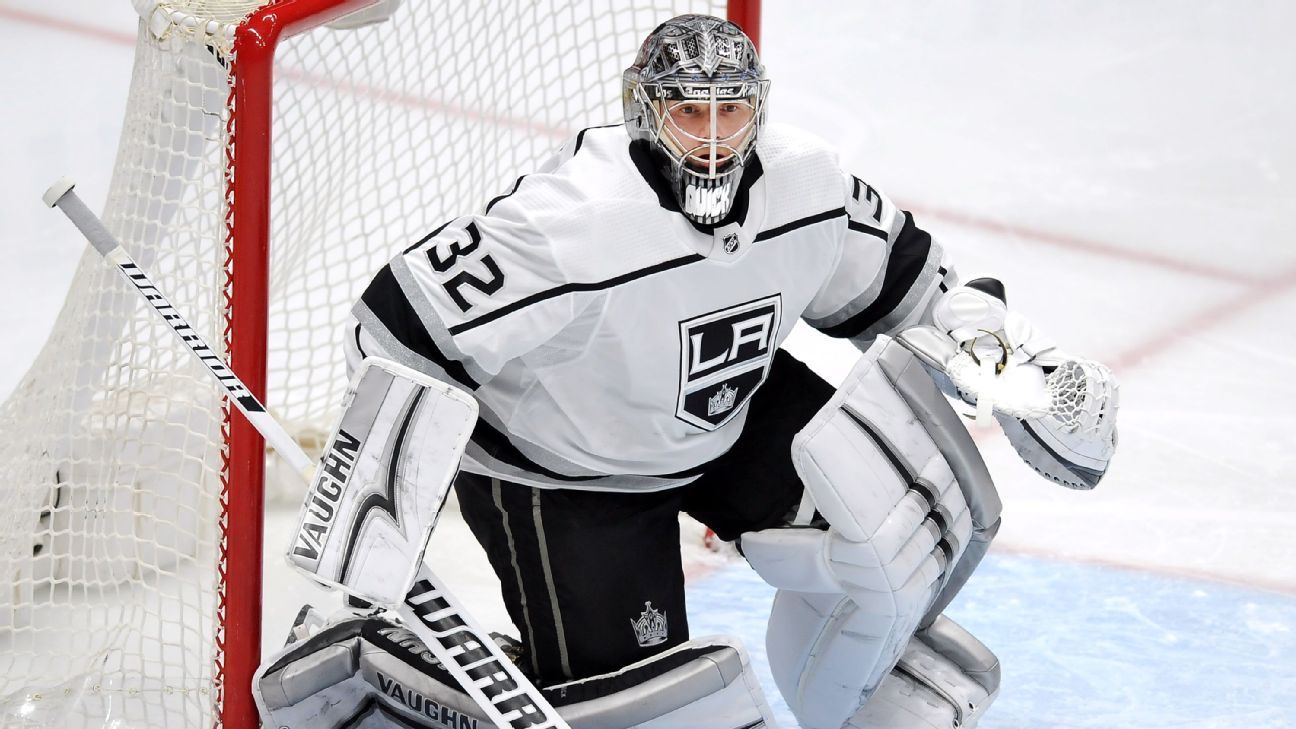 Los Angeles Kings goalie Jonathan Quick had surgery to repair a torn meniscus in his knee and is out indefinitely.

Quick had been on injured reserve with a lower-body injury.

“Injuries do happen and not sure there’s anything in particular you can point to in this situation,” coach John Stevens said Tuesday, according to NHL.com. “I think he’s done a good job of really staying on top of everything, his preventative maintenance, his daily routines, so these things happen sometimes and you have to deal with them.”

Jack Campbell has been between the pipes in Quick’s absence, going 3-4-0 with a 2.72 goals-against average and .912 save percentage.

His troubles echo the fate of the Kings in general who are last in the Western Conference with a 3-7-1 record.